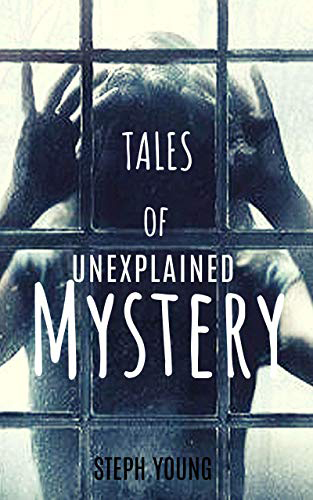 Tales of Mystery Unexplained…. Do you love Unexplained, cryptic, and intriguing & mysteries?.

Why was a man found in the same spot he disappeared, but 4 years later, with a hole in his head that no surgeons could explain, and what did this have to do with a séance, doppelgangers, and the assassination of Abraham Lincoln?

Why did a man write the Fibonacci sequence as a clue and tell a stranger he was “Looking for the Beast,” before he disappeared in the barren plains of a desert?

Why did five boys run from their car into the snowy wilderness, to certain death, yet not try to save themselves, at all? They found food but did not eat it. What were they running from? And why?

Who are Hecate? And what did they have to do with people disappearing in the countryside of England?

How did an introverted lady die on the top of an ancient fairy mound, on a remote island: her face locked in an expression of terror?

Why did a man die of fright atop a coal pile after disappearing for days, and why could no scientists identify the strange ointment found on his body? Where had he been? And what had happened to him?

How could a man be found after a plane crash, lying on a moor, with no injuries at all; yet his body had not been there when the plane had crashed and searchers had combed the area multiple times looking for him.

Steph Young has appeared on national radio shows and podcast including the UK’s The Unexplained, and Coast to Coast Am, talking about many of these mysteries of the Unexplained, which are her passion… These stories are some of the most intriguing, enigmatic, and ultimately unfathomable & unexplained true tales I have ever come across and they continue to fascinate and completely puzzle me.

Game of Love (Love in Bloom: The Remingtons, Book One) by Melissa Foster

The Silver Disobedience Playbook: 365 Inspirations for Living and Loving Agelessly by Dian Griesel