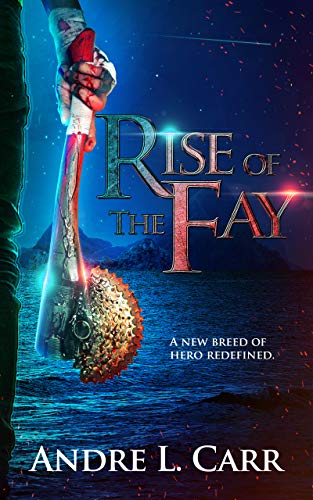 In 2062, humankind became reliant on their technological devices on a daily. Until a new invention of an implant called Capitol Optics releases, allowing its users to interact with and control the technology around them. Appears like a more natural way to live, or so everyone believes. Alec Everly, on the other hand, is more focused on his relationship with Liam Brooks, the lead Lieutenant of Canada’s Green Berets. Upon Liam’s return, he proposes! With little family, Alec has left after the loss of his father, his mother orders that his identical twin brother attends the wedding.Alec promptly sets out in search of his brother that leads him to a remote island off the coast of Chile entitled Candelario. A massive island that is overrun by a mind-controlled gang called Los Furiosos. In a brutal fight for survival to escape, Alec discovers Los Furiosos obscure taste for illegal experimentation, mind control, and a genetically mutated chromosome that the gang believes lies within Alec’s blood. Was it a mistake or destiny that brought him to Candelario? Alec’s past has left him with uncertainties, but he will ultimately discover what he was designed to become!In this first installment of Andre L. Carr’s novel “Rise of the Fay” experience a coming of age story encompassing one of the first LGBT characters who grew from underestimated, to a force to be reckoned with! A genuinely new breed of hero redefined. A suspenseful thriller with a twist of sci-fi, brutality, love, self-discovery, and courage! A novel written with a narrative that leaves you wanting more!

For more about Andre L. Carr and Rise of the Fay, please visit: www.AndreLCarr.com

Over the Ocean and to the Links: A Golfer’s Journey by Jeff Foulk & Jay A. Blum

The Silver Touch by Rosalind Laker