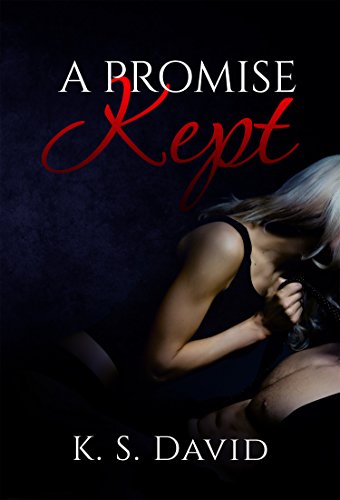 Quinn McGuire only wanted to lay her mother to rest. She planned to hustle out of Hayden County, Kentucky once it was all done. The town held nothing but bad memories for her. She’d never forget the echoes of children’s taunts calling her poor trash and whispers about her daddy’s crimes. With the exception of her best friend, Jack Lassiter, there was no one in Hayden she cared about – and she’d even been hiding from him for the last two years. But in less than 24-hours after her arrival, Quinn’s brother gets arrested for murder, derailing her plans for a quick exit. Quinn has to find a way to clear his name, but shadows from her past threaten her efforts and her sanity. As she moves closer to the truth, she just may be putting herself in the path of the real killer.