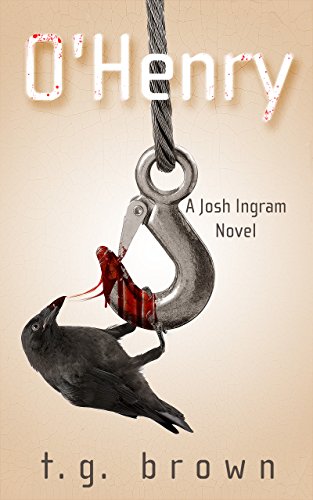 A TALE OF MURDER, MADNESS AND POLITICAL INTRIGUE . . .Spring of 2003. After spending eleven months at the Vandenberg Psychiatric Hospital of Massachusetts, Josh Ingram, once a decorated FBI profiler is released back into society.Present day. While out learning to noodle for catfish in the Louisiana Bayou, Ingram gets notice the FBI is looking for him. O’Henry, a serial killer who once plagued New York City, has resurfaced.Recently promoted (against the wishes of her new boss) to head an FBI Special Crimes Unit in Lower East Side Manhattan, Rachael Tanner, driven, focused and willful, is given the O’Henry file.Ingram has no way of knowing his journey will put his closest of friends in harm’s way, forcing him to confront his innermost fear. All while O’Henry has set the wheels in motion to satisfy his all-consuming fixation . . .

Rise of the Fay: A new breed of hero redefined. by Andre L. Carr

Coming In From the Cold (Gravity Book 1) by Sarina Bowen