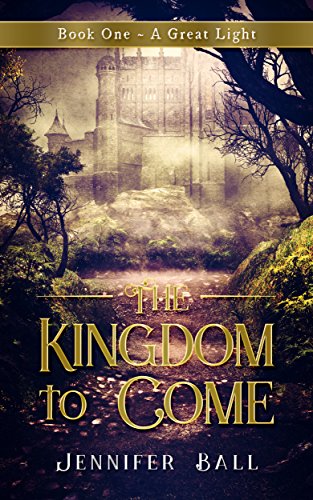 Love and war are often the same thing…Prince Karhiad is a humble king-in-waiting. His father, King Vilsig, rules the Kingdom of Merrhius with an iron fist. While the king dreams of endless conquests, his son only wants to conquer the hearts of his subjects through love instead of fear.Meanwhile, a dark and sinister force threatens every kingdom around. And if King Vilsig and Prince Karhiad can’t put aside their differences, an ancient sinister beast and his supernatural army will lay waste to the Kingdom of Merrhius.On the night of Prince Karhiad’s 17th birthday, he is mesmerized by a radiant light and makes a decision to learn of its origin. That choice will force him towards answers he wasn’t seeking, a woman he wasn’t planning to fall in love with, and a destiny that will bring him great suffering yet an even greater reward. But in this gripping tale of good vs. evil, the power of love isn’t just a shield to ward off the darkness — it’s also the strongest weapon of all.

The Horsemen (The Horseman Series Book 1) by Gary McCarthy