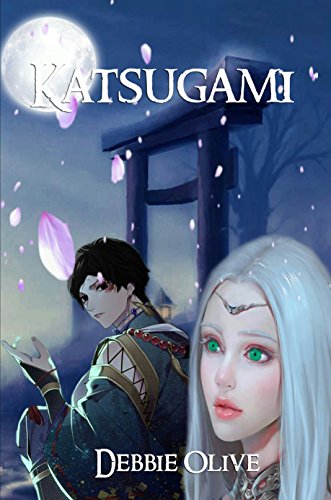 Katsugami tells the story of Katsuro no Hiroyuki, an onmyouji who voluntarily takes on the duty of guarding the Tori gate, the portal that connects the human world, which he belongs to, and the Yokai world. In the course of carrying out this duty, he encounters Akihana, a very powerful Ayakashi from a royal house in the Yokai world. This encounter didn’t prove to be a dangerous one for him as they both avoided a confrontation. Katsuro no Hiroyuki was not so lucky as he encountered Akihana’s sister, Namika, who fatally injures him…….

The Count of the Sahara: Historical fiction at its best by Wayne Turmel