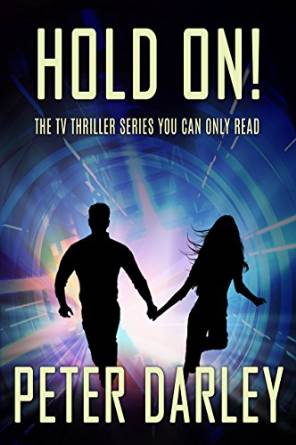 When Carringby Industries, a government-contracted arms manufacturer, is raided by what appear to be terrorists, the CEO’s secretary, Belinda Reese, is rescued by Brandon Drake, a dashing young AWOL soldier. Using an experimental test aircraft, he flees with her to his remote, isolated cabin in the mountains of Aspen.
While assisting in the design of military weaponry, Brandon discovered a plot within his own government to attack its own facilities, under the guidance of immoral politician, Senator Garrison Treadwell. Belinda’s body was not found among the dead at Carringby Industries, and Treadwell suspects that Drake was responsible for rescuing her. In an effort to entrap him, Treadwell arranges for an all points bulletin to be placed on Belinda.

Deeply in love, Brandon and Belinda attempt to escape from America, only to endure one harrowing experience after another as they try to evade and expose Treadwell’s corrupt faction.

But on the run, with danger around every corner, Brandon makes a discovery so devastating that it shatters the very foundations of his reality.

Get your FREE copy here:

Genesis: An Inspiration by Stefan Emunds