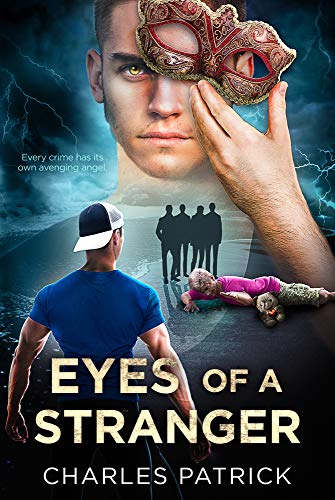 Secrets, sex, lies, and murder have a way of attracting the devil or in Greg Girard’s case, something far worse than the devil.A year ago, Greg Girard abruptly transferred colleges after the brutal death of his boyfriend, Justin Tilson. Greg watched and did nothing as members of his fraternity killed Justin, their motives unclear to him. He thought that running away from that tragic night in New Orleans would help to ease his guilty conscience and put that dark night behind him, but he was wrong. Nightmares of that horrific night, unanswered questions, thoughts of revenge, and the guilt to which he clings have followed him to his new college campus.As the college semester ends and the anniversary of Justin’s death approaches, his friend, Emily Daigle, suggests a fun trip to New Orleans might help to lift his spirits and take his mind off Justin’s tragic death. Accompanied by his roommate, Chad Wheeler, the three set off for Bourbon Street for what Greg thought would be a fun and enjoyable trip. It’s while in the French Quarter that Greg comes face to face with one of Justin’s killers and nearly suffers the same fate as Justin. A mysterious stranger comes to his rescue and takes it upon himself to help Greg by avenging the death of Justin, and the bodies begin to pile up.Try as he might, Greg cannot keep his past and secrets hidden from his friends any longer. These secrets will test the strength of their friendships, but Greg is not the only one with secrets and a past. The mysterious stranger and Greg are connected in ways that he could not even imagine, and this dark past will change everything Greg knows and believes in. But revenge comes with a price, especially when you make a deal with the devil.

The Atlantis Gene: A Thriller (The Origin Mystery, Book 1) by A.G. Riddle