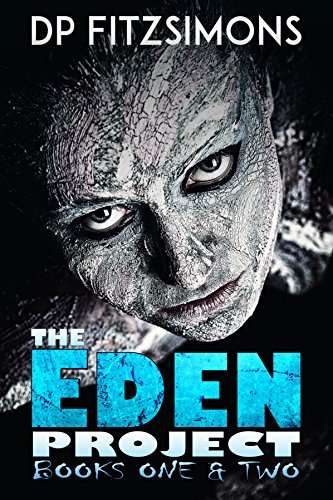 The world had fallen. The mostly vacant cities were silent now. For those who had not been turned or consumed, remote locations proved the best chance to live a while longer before the inevitable end landed its teeth marks on their flesh or its disease in their blood.

To eat or be eaten was the last imperative of the once noble species. This was the truth everywhere in the world, except one place—a small island, forgotten before and after the fall, a place where the sun yet shined down onto the children of light.

They were our final hope to avoid extinction. Their mission was to find a new home for the species somewhere out in the farthest reaches of the galaxy.

First, they had to find a way to survive Earth.

The Bad Girl by L. Donsky-Levine