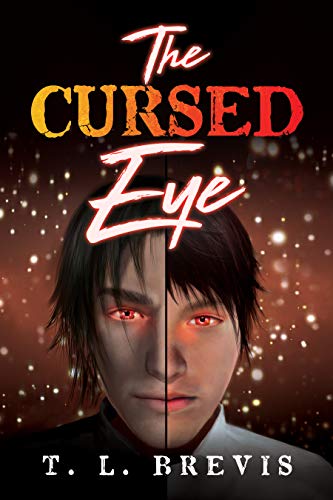 Hiroshi Tadao never understood why he had excelled in everything he attempted despite only being a child, but because of this, instead of enjoying his childhood, he spent his days often pondering on the bigger picture and how to change the current crime-ridden state of Japan. One day, his wish seemingly comes true as a mysterious man named Kaito enters his life and reveals a shocking truth. Hiroshi was one of the few in the world born with an intelligence-enhancing, god-like power granting ocular mutation only known as the Noromi.Will Hiroshi be able to change Japan, and even the rest of the world like he dreams to?

Winning Secrets No One Tells New Real Estate Agents: How to Go Solo Without Going Broke by E. Theodore Aranda