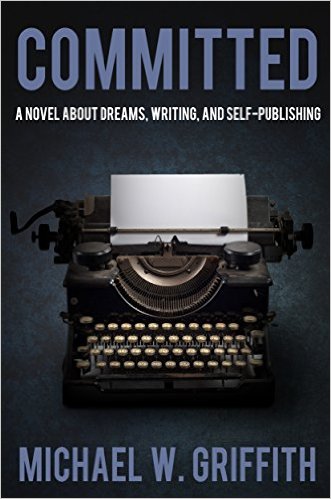 Peter Taylor is running out of time. To keep his parents happy, he’s on the verge of taking a six-figure consulting job with his father’s firm even though he loathes the idea of a business career. And he’s on the path toward marriage with his girlfriend Ashley even though it’s clear she’s with him for the money and not for love. If he starts the job or marries Ashley, his secret dream of being a writer–and the better life that goes with it–will be gone forever.
Backed into a moment of no return at his college graduation dinner, Peter finally tells his parents he wants to write novels for a living. His announcement sets in motion a battle with his parents bigger and more far-reaching than anything he could have imagined, with unforeseen consequences and irreversible outcomes for everyone involved.

Committed is a thought-provoking novel that reminds us that sometimes true love finds us in the most unlikely places, and is worth waiting for…and examines what it takes to have the courage to fight for our dreams, rather than just taking the path of least resistance.

Committed is also filled with real-life information about writing and publishing for those that “have always wanted to write a book,” but like Peter, don’t have any idea of how to get started.