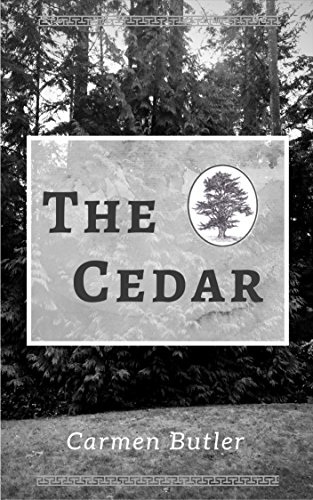 In the early 19th century, Elisabeth has lost her parents, her home, and nearly all of her possessions. Her carriage driver, maid servant, and old dog are her only companions as they travel north from Charleston to find distant relatives in Ohio. Due to an unseasonable storm in the South Carolina midlands, she is reluctantly forced to seek refuge at a plantation known as The Cedar. Elisabeth is determined to turn misfortune into opportunity and the saga of Vesper Bodes and young Elisabeth begins.The events preceding her arrival at The Cedar are revealed as the story unfolds, ultimately spanning almost two centuries of history, triumphs, and struggle. The Bodes family story reaches back to the plight of immigrants, some by choice, others forced through the atrocities of slavery. Native American Indians are at times allies and at others enemies to the settlers of the American landscape. Family tragedy and scandal are abundant as the topics of interracial marriage, juvenile childbirth, and infidelity are broached during time periods less tolerant of perceived improprieties.The Cedar is an adventurous tale of the trials and challenges of human endeavor, a broad spectrum of emotion, and a detailed journey with characters that are engrossing and scenes that are vivid. A must-read for fans of Civil War era historical fiction.

War and Money: Book One by Sofia Diana Gabel

A Tribal War That Ended In Romance by Vibert Miller