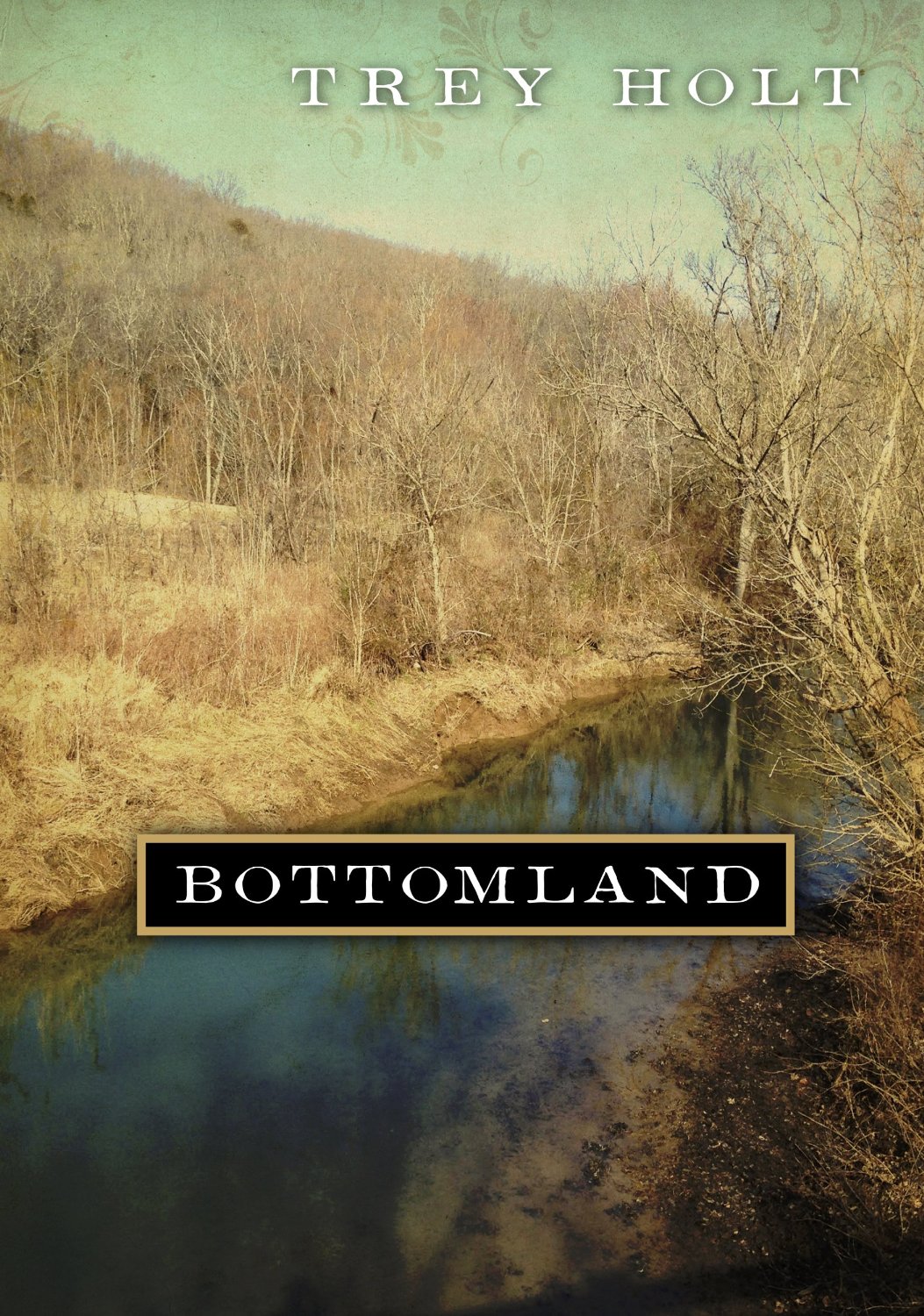 A new Southern Gothic novel that will appeal to fans of To Kill a Mockingbird and Midnight in the Garden of Good and Evil . . .
Based on actual events, Bottomland is the story of the murder of a young woman in Franklin, Tennessee. Set in 1953, it explores the social mores of the town itself and the personalities of all involved, from the townspeople, to the police, to the killers.

Told from the perspective of a 17-year-old high school senior who has just fallen in love for the first time, Bottomland reflects Franklin’s evolution from the Civil War through World War II and segregation, while chronicling the narrator’s family history and coming of age. The story unfolds over the four day period during which the the body and the perpetrators remain unidentified.

Bottomland unearths the mystery of a murder and subsequent sentencing that–while sensational in its time–is largely unknown today.

Thoughts of Life and Time: Strategies for Living a Complete Life (Volume 1) by Wyne Ince