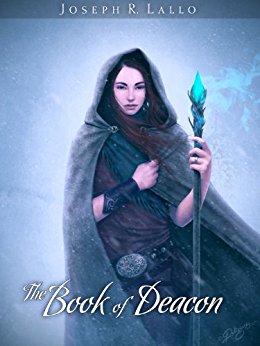 Myranda is a young woman more interested in staying alive than being a hero. Orphaned by a continent-spanning war that has gone on for decades too long and shunned for failing to support it, she has been on the move since she was only a child. One can hardly blame her when she thinks that the chance discovery of a fallen soldier’s priceless cargo is the moment that will change her life. No one could predict just how great that change would be. It will lead her through an adventure of rebels and generals, of wizards and warriors, and of beasts both noble and monstrous. Each step of the way will take her closer to the truth of her potential, of the war, and of the fate of her world.

Daughters of Dementia by Leslie Birkland and Lindsey Denhof

The Cowgirl Ropes a Billionaire (Cowboys of Chance Creek, Book 4) by Cora Seton