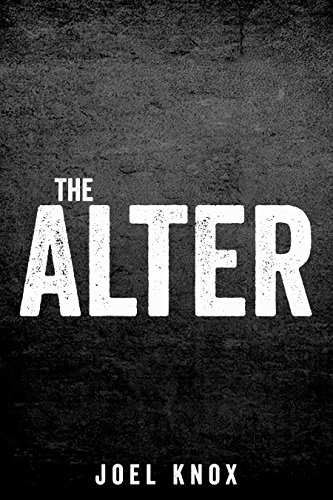 Ever since his father’s death, James Hyde’s dream has been to become a CIA field operative. Sadly though, he just doesn’t have the nerves to make it in the stressful world of cloak and dagger.After years stuck behind a desk, James is given a chance to help the CIA flush out a mole leaking intel to the Russians – a dream come true! But things turn nightmarish when his team is betrayed on the streets of London, leaving him the sole survivor. Now on the run and assumed to be the mole, James must get to the bottom of his betrayal, while fighting against an anxiety deep within him that might not be his nerves…Check out the next book in the Series Altered Reality.

Those Who Would Be Gods: Book 1 of The Sorcerer Series by Neil Methven

The Demise – A Mystery by Diane Moody