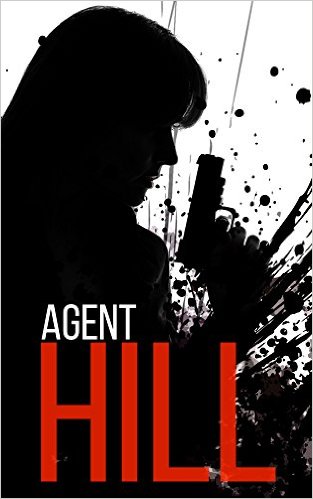 When it’s impossible, they call her.

Agent Sarah Hill loves her job. As the top agent at the GSF, the most covert spy agency on the globe that operates beyond the scope of any government, Agent Hill has kept her employment a secret from her family to protect them. But when the lines between work and family are blurred Agent Hill is forced to question what she loves most.

Rick Demps used some of the most powerful nations in the world to create the computer software “Global Power”, which has the ability to control every power grid across the planet. The power will be turned on for the highest bidder, unless Sarah can get to him first.

James Hunt, author of the “Exiled” series and the “Broken Lines” series that collectively accumulated over 340 5-star reviews brings you the next book you won’t want to put down.

Forging of a Knight: Knighthood’s End by Hugo V. Negron

Stiger: Tales of the Seventh by Marc Alan Edelheit